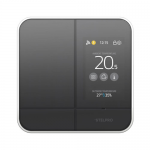 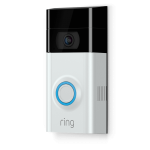 The Ring Video Doorbell 2 has been released as a new and improved version of the very popular Ring Doorbell.  This new version brings with it some new enhancements. Ring has been working hard to add new products to their ‘Ring of Security’ offering.  This new model is an incremental update that users will be
Read More 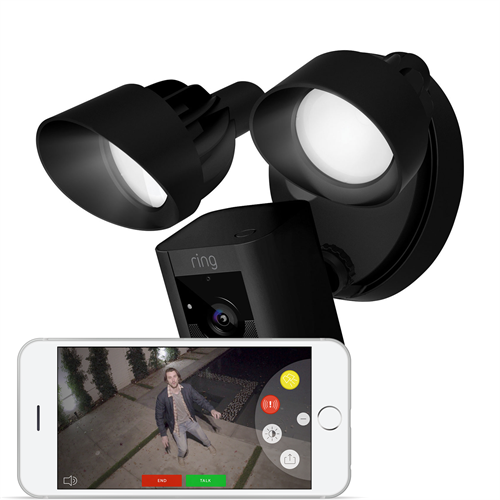 Looking for the Ring Floodlight Cam in Canada?  Right here at Aartech Canada! Ring has launched their new Floodlight Cam, an amazing all in one security product that can be used as a retrofit or new installation.   This is Ring’s adaptation of the tried and true motion activated floodlights we’ve known for years, but upgraded
Read More

Integrate SmartThings with the Ring Video Doorbell or Ring Doorbell Pro to create automation events when Ring’s motion sensor is activated or someone presses Ring’s doorbell button.  As an example you can turn on a light or lights automatically when someone approaches your front door.  Let’s talk about SmartThings integration with Ring Video Doorbell. SmartThings
Read More 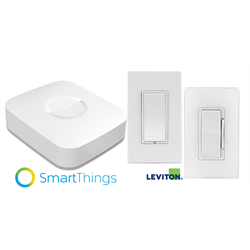 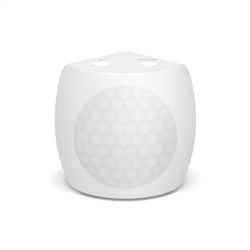 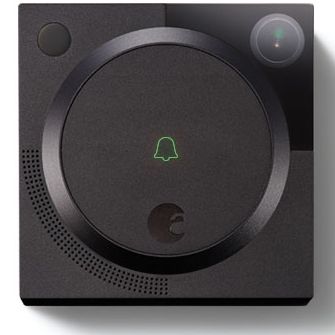